We are delighted that the hard work of students and the excellent support provided by staff and families was rewarded with some excellent GCSE results in 2021.

All schools reported successes, including high-fliers with strings of A* grades, students who had made strong progress and exceeded their personal targets, and others who had triumphed despite the challenges of the Covid-19 pandemic.

We look forward to welcoming back the many students who are returning to our schools to join our exciting new post-16 provision, Futura Sixth and we wish every success to those who are moving on to other centres of learning, training, apprenticeships or employment. 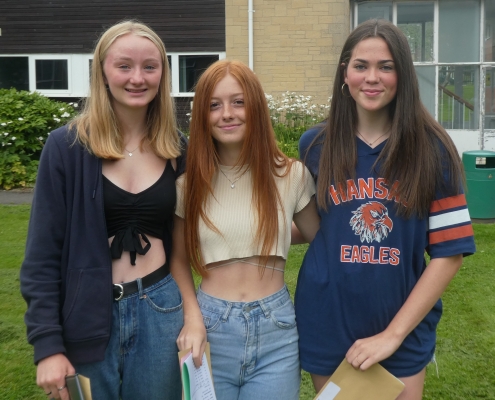 Wellsway School was delighted to welcome students and their families to collect GCSE results on August 12.

Acting co-head Dave Cooper said: “After two years in which students have made so many sacrifices in terms of lost opportunities in both their school and personal lives, it was fantastic to see them celebrating with their friends, families, teachers and other members of school staff. 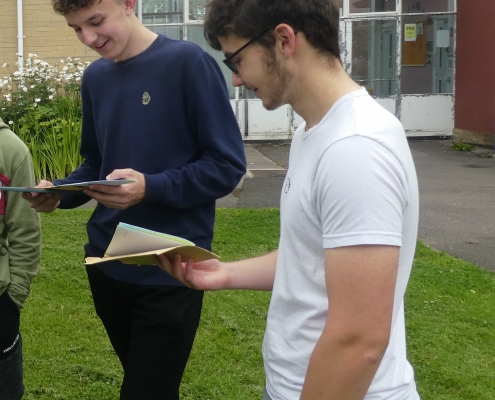 “We have been enormously impressed by the resilience, determination and tenacity of the year group as a whole.  The grades we have awarded reflect their talents and abilities, as well as the tremendous effort they have made over the duration of their time with us.

“In a year in which much will be said about the manner in which grades have been determined for young people across the nation, we can be absolutely clear that the high standard of marking and standardisation demonstrated by our teachers has ensured that students have received the grades they have earned and deserve.”

IKB Academy is proud of all the students who made outstanding progress through Years 10 and 11.

Principal Debbie Gibbs said: “Our amazing students have shown resilience and determination in managing the challenges that have faced them and fully deserve their fantastic results. As a small school we really get to know our students and their families. It was a joy to share in their achievements.”

Students at SBL Academy worked with real dedication both in school and at home during the lockdowns and achieved some fantastic results.

Principal Dean Anderson said: “Their successes are a testament to their tremendous efforts in the face of adversity. We would like to congratulate every one of our students on their great results. 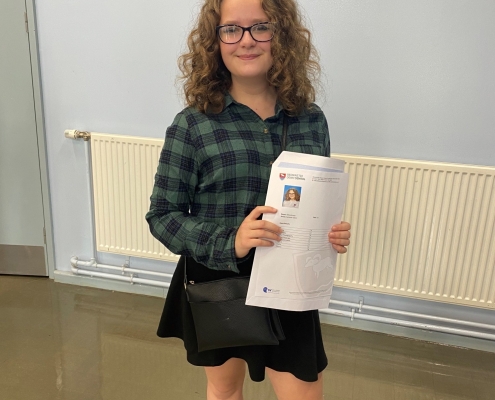 Olivia Avery, whose grade were all 8 and 9

There were many positive and smiling faces at Bedminster Down School as students collected their GCSE and vocational qualifications results.

Vice principal Matt Eagon said: “We could not be prouder of the resilience that our students have shown as the examinations system shifted around them. Our students have truly earned the grades they have achieved through the effort and application they have put in, which has been an inspiration to us all. 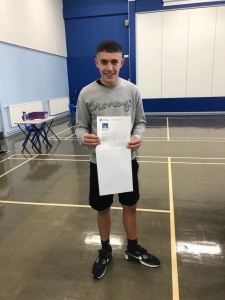 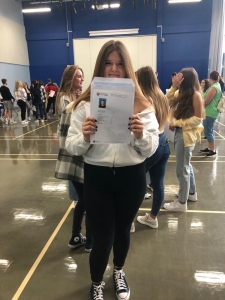 “I want to thank the teachers and support staff at the school who have gone above and beyond to deliver a system that is fair and supportive of every young person we work with. We could not been prouder of the profession in which we work than we are, and the happy tears of students we support has made all of the hard work worthwhile. We wish all of our students the very best for their onward study and future plans.” 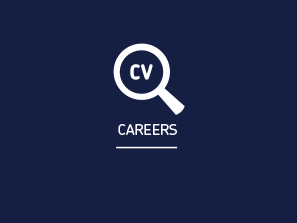 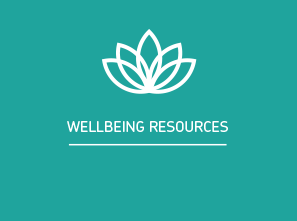 RESILIENCE AND PERSEVERANCE PAYS OFF FOR STUDENTS

TRUST LOOKS TO THE FUTURA
Scroll to top